Elkton’s Dinner Theatre Under the Stars

It started with a vision… “They’re doing it in the town of Media… We need to bring it to Elkton!”  What Mary Jo Jablonski was referring to was a community coming together to dine as one, al fresco, under the stars.  Sadly, the former Executive Director of the Elkton Chamber & Alliance passed away before she could ever see the vision realized.  However, a dedicated group of individuals came together and said, “We have GOT to do this NOW more than EVER to honor Mary Jo’s memory!  She would WANT to see this happen!”

Thus became Elkton’s very first ‘Dinner Theater Under the Stars’.  Some rigorous planning had to take place and it did!  Some last minute changes needed to made and they were!  Fancy table decorations needed to be acquired, and they appeared!  An abundance of delicious food needed to be crafted and it was!  Just a dinner would have been adequate but Elkton took the event to a whole new level with the addition of the musical production ‘Songs for a new world.’ 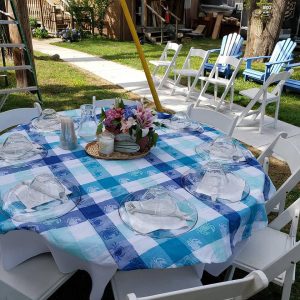 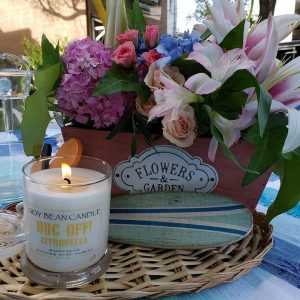 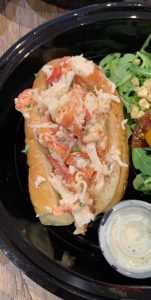 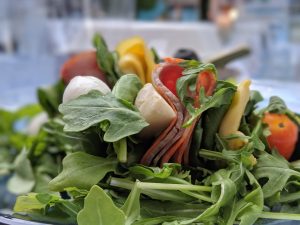 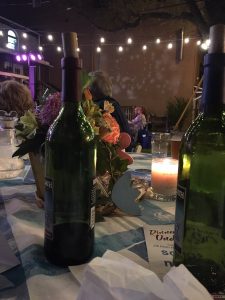 Then something magical happened…

During intermission of the production ‘Songs for a new world’, as the guests were mingling, a smattering of rain drops fell.  Guests quickly checked their phones weather app in fear a shower was imminent… But nothing, not a cloud in the sky appeared on anyone’s radar.  That’s when one of the guests determined it wasn’t any weather event which prompted the several drops of rain, he believed it was in fact, Mary Jo’s happy tears, falling from the stars above, in gratitude for seeing her dream realized. 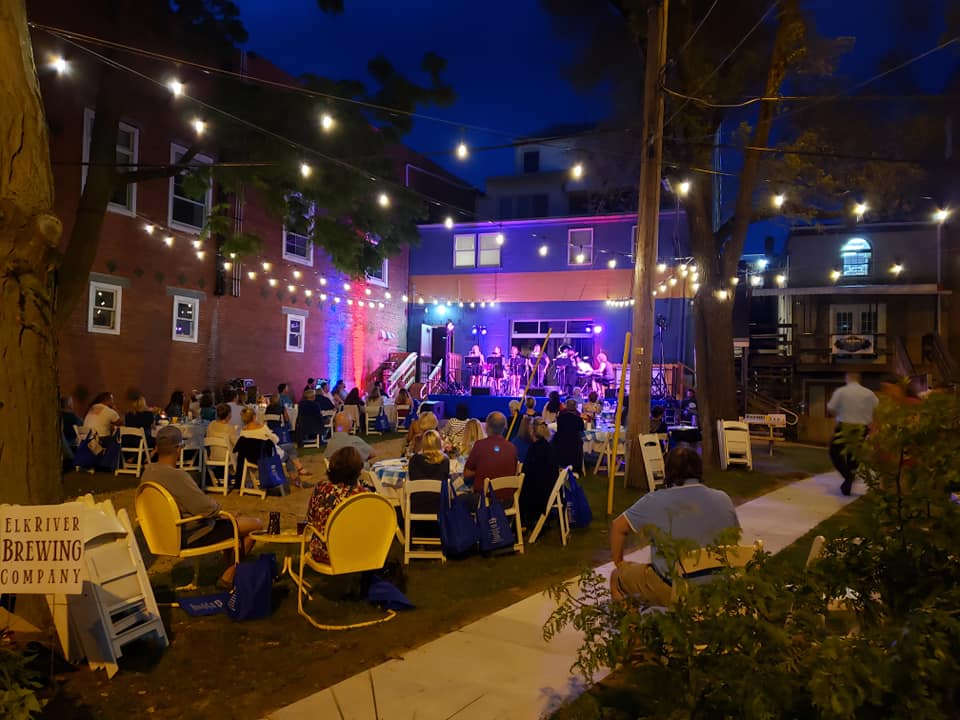 Our Awesome Community without your support none of this would have been possible!